Eddie’s influence on technique, tone, and gear may never be eclipsed in the guitar world. Read on to find a pedal rig that will help you get you as close as possible to the famous “Brown Sound” from Van Halen’s first couple of records! 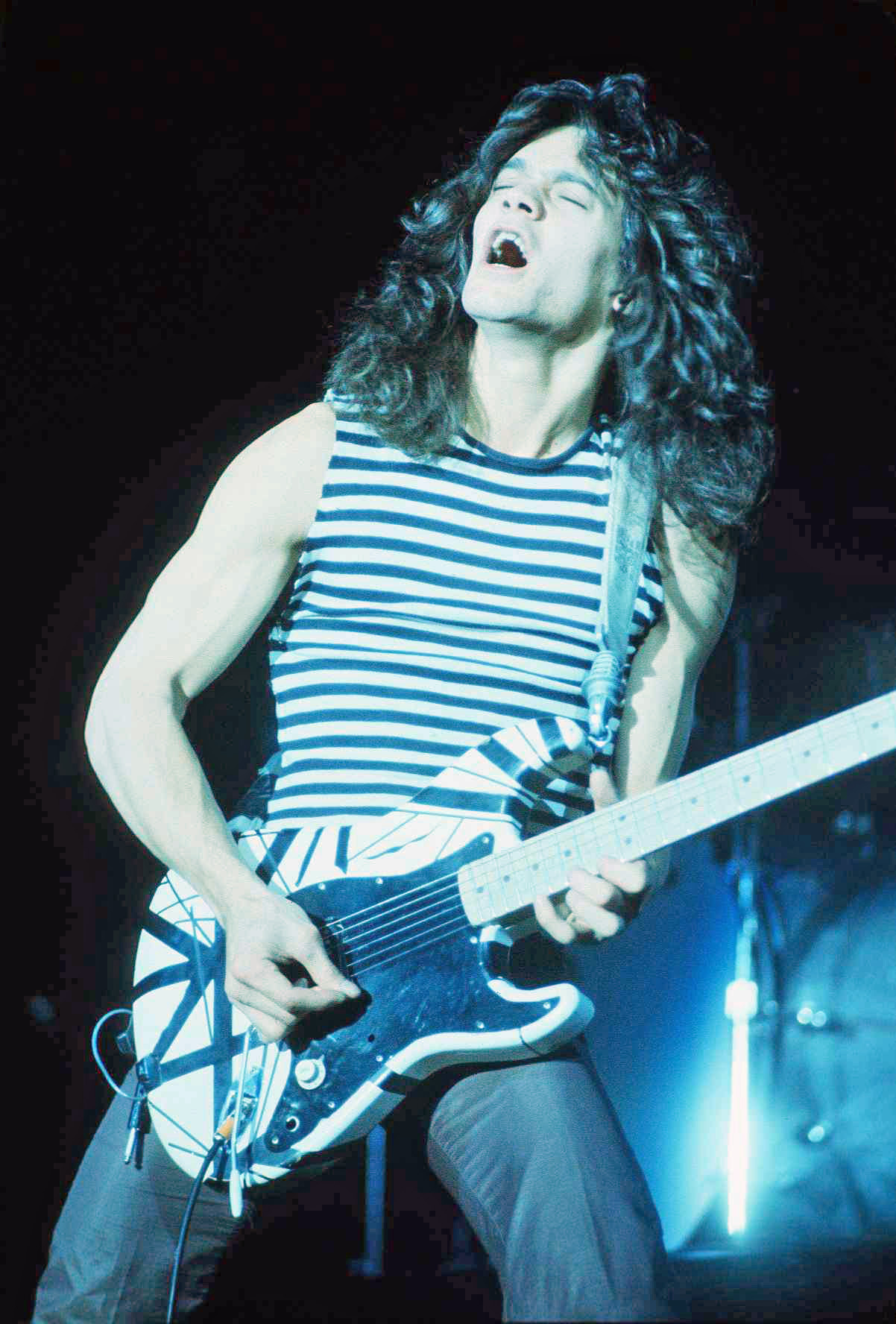 Eddie Van Halen needs no introduction, his influence on technique, tone, and gear may never be eclipsed in the guitar world and stands right up with the all-time greats like Chuck Berry, Les Paul, and Sister Rosetta Tharpe. So let’s get right down to it and talk about a pedal rig to help you get as close as possible to the famous and lauded “Brown Sound” from Van Halen’s first couple of records.

As with other pedal breakdowns, we can’t guarantee you’ll sound exactly like Eddie, because we don’t know everything about how they achieved those tones and because none of us will physically ever possess his hands or his musical mind. That being said we do know the types of pedals he used because brands created EVH models for the last thirty+ years.

It would be impossible in one article to cover all of the periods of EVH’s gear and pedal setups. He did his thing from the 1970s until 2020, so we are going to focus on the “Brown Sound”, which is the tone he used on the first handful of Van Halen albums.

Believe it or not, EVH didn’t rely on distortion pedals for his sound. Instead, he used his amp’s overdrive and distortion properties for a pure rock ’n’ roll bite with more heft. 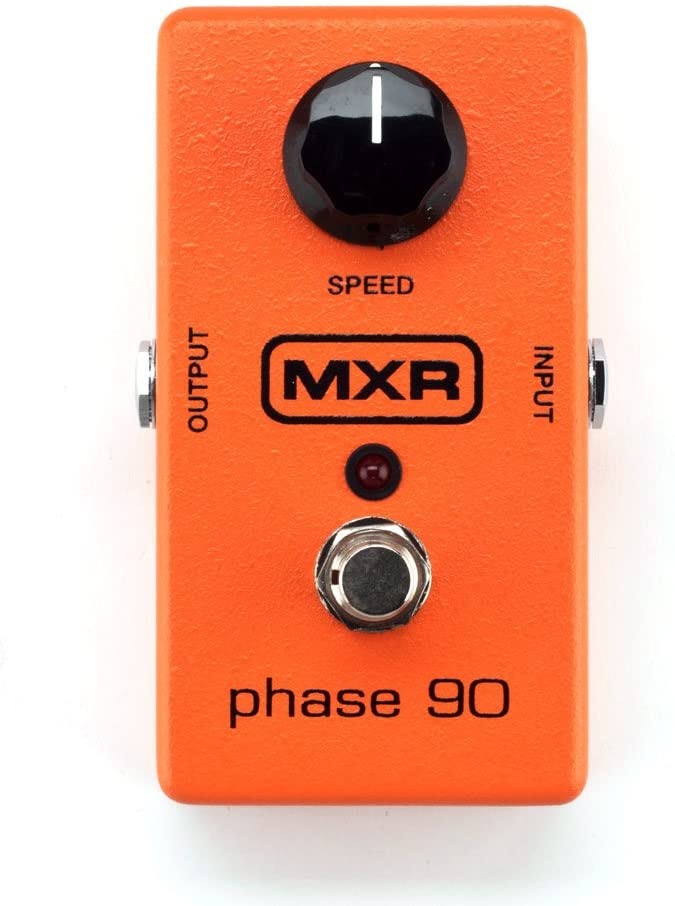 Since all of EVH’s overdrive comes from huge, powerful tube amps, he modifies his signal with modulators beforehand. The first of these modulators is a phaser pedal. EVH loved the MXR Phase 90 because it’s effect was subtle. Most guitarists boost their signal by overdriving during solos. Eddie wanted something less aggressive, more tasteful, but with a noticeable effect, like a secret ingredient. MXR’s pedals had that quality while still delivering the phase shift necessary to make his tone sparkle. The regular Phase 90 is affordable, but if you wanna go all out they also make one with the Frankenstrat stripes. Start with the speed knob at 9 o’clock and then adjust according to your ear. 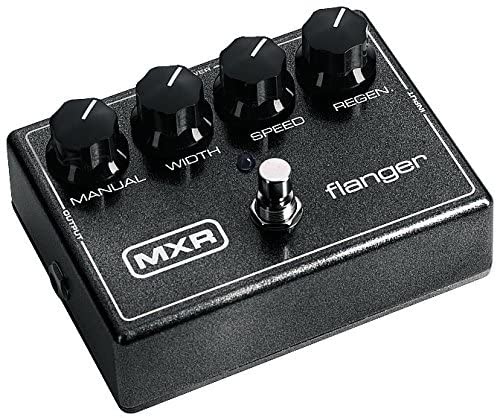 The next step in EVH’s “Brown Sound” signal chain is a flanger. Famously developed in the 60s during Beatles recording sessions at EMI, John Lennon is said to have called the process of artificial double tracking a “flanger” and the name stuck. It sounds like a drain pipe or the sweep of a passing airplane from higher to lower frequencies in a regular interval, and EVH used it occasionally to highlight certain riffs and make them stand out. One famous example is the riff of “Unchained”.

Eddie preferred the MXR M117R Flanger, see below. Using it sparingly to underline special riffs and make certain lines shine is the key to using your flanger like Eddie. The exact one EVH used is a little expensive, so we’ve included a more affordable one as well. 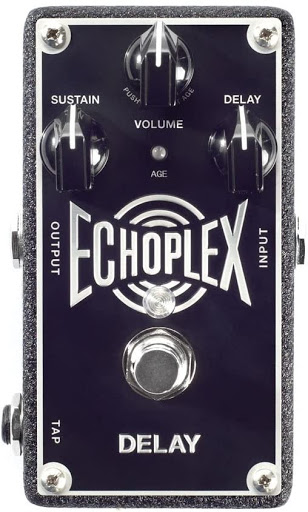 A phaser and flanger alone aren’t enough to push that EVH sound out of your amp. He also used a delay pedal that added just enough slapback to sound mean and fresh. It’s another example of EVH’s attention to subtle details and not just going for the loudest, beefiest, noisiest effects. He’s like a painter who uses subtle differences in color to bring the painting to a whole new level of definition and clarity. Eddie used the Dunlop Echoplex to get this desired delay/reverb effect.

The key, as usual, is dialing it in just enough to feel the effect without outright hearing it. Eddie liked a hint, not overkill. While that concept takes a while to grasp, playing around with the knobs and listening back to old Van Halen records will guide you in the right direction. Again, some professionals spend their entire careers trying to recreate these sounds and only get close. Have fun and shred away! 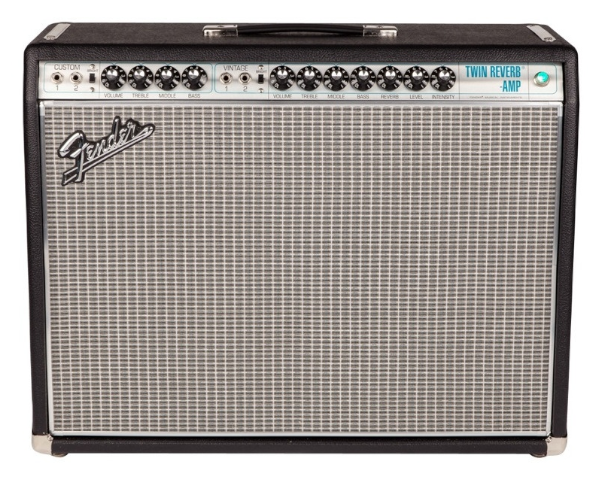 A Final Word: “The Brown Sound”

This is just a beginner’s guide to achieving EVH-type tone. One must also remember the guitar plays a part and that the amplifier is the biggest part of the equation. Since EVH’s overdrive is solely amp generated, you really gotta have the right one to truly get close to his sound. EVH also used a few other pedals in the early days, including a Wah pedal, analog chorus, and, in later years, an octave pedal. These things can all be explored in time, but first work on your Guitar > Phase 90 > Flanger > Echoplex > amp chain and see what you’d like to add from there.