View our pedal and tone guides organized by guitarist.

Take a look at some of our pedal lines and tone guides organized by artist.  We’re always interested in feedback and ideas for who to dive into to next, so if you have any ideas please send them our way at [email protected] 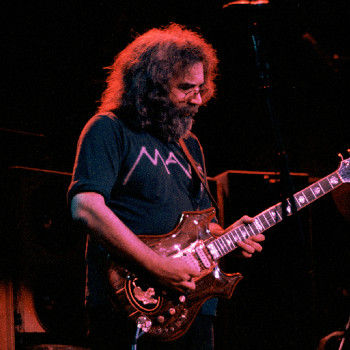 Jerry Garcia is famous for the seemingly endless amounts of tones he can elicit from his guitars, and there are entire sites and forum posts dedicated to finding out his secret.

Despite this, he uses a much more barebones pedal line compared to say Trey Anastasio, and so for the mid-level performer or even bedroom studio whiz, you can easily get within the ballpark of Jerry’s tone with as little as 4-5 pedals. 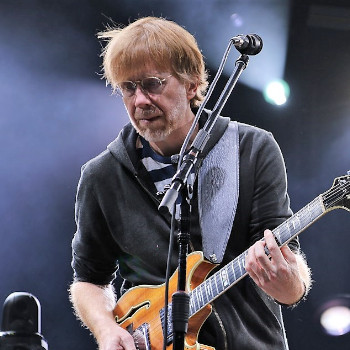 Trey Anastasio has always been pushing the limits of the sounds he can get from his guitar.  You can see his rig change almost every year they tour, but at it’s core there are a few distinct features Trey uses in his pedal lineup that will help you get the same kind of attack and tone you’ll need to pull off his more distinctive solos and effects.

Chances are slim you can find the exact pedals Trey uses – in fact it’s probably impossible.  The alternatives provided below can get you 90% of the way there. 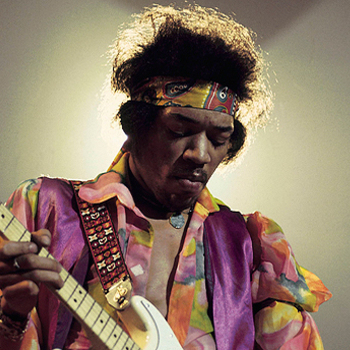 Jimi Hendrix’s meteoric rise to fame occurred before the mid-1970’s innovation of complex gear, and he was therefore operating with very basic and early equipment.

What he did with these early pedals and prototypes, combined with his musical genius, is extraordinary and it’s no wonder people all over the world attempt to recreate his sound by recreating his set-up. While nobody can exactly replicate his guitar tone, we can look at what kind of pedals he most commonly used and find modern equivalents to get as close as we can to the tones he created all those years ago. 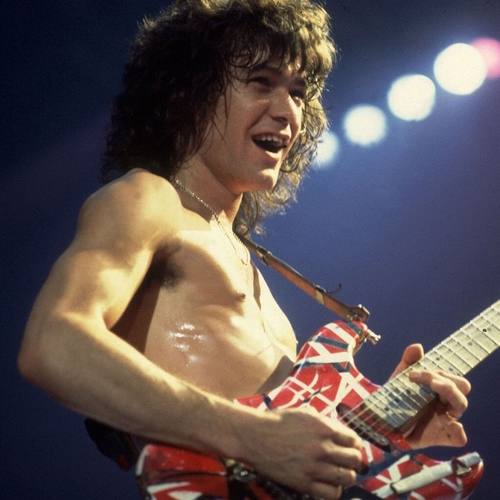 Eddie Van Halen’s influence on technique, tone, and gear may never be eclipsed in the guitar world and he stands as one of all-time greats. Find a pedal rig to help you get as close as possible to the famous and “Brown Sound” from Van Halen’s first couple of records.

We can’t guarantee you’ll sound exactly like Eddie – none will ever again possess his hands or his musical mind – but we do know the types of pedals he used because brands created EVH models for the last thirty years.