Learn the techniques and the accompanying pedals necessary to get that full, chunky chord tone and that screaming, mean lead metal sound. 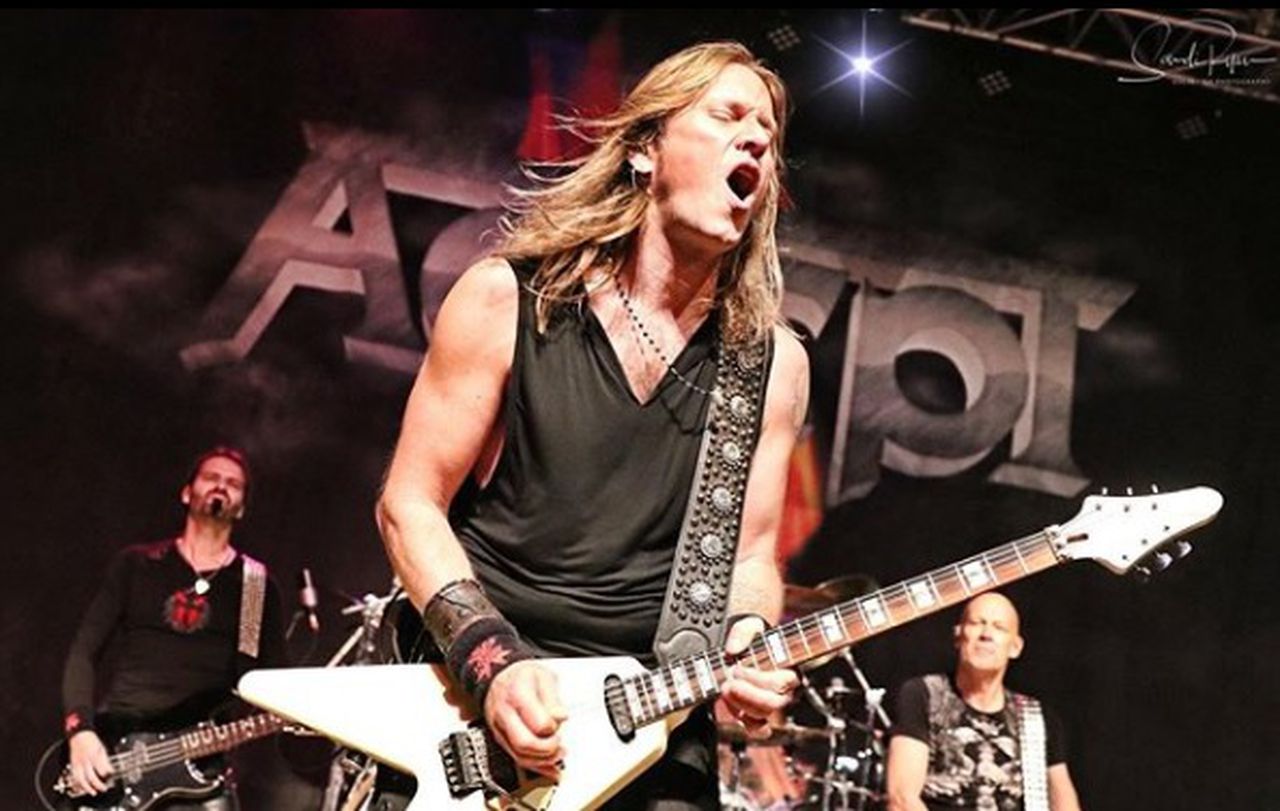 Ok, metalheads and general guitar enthusiasts, let’s talk metal tone techniques and the accompanying pedals necessary to get that full, chunky chord tone and that screaming, mean lead sound. Since this is not a guitar or an amp tutorial, we will assume you have the appropriate guitar and amp for playing metal.

Quickly put, a Gibson Explorer with a Marshall stack/combo, or an Ibanez RG421 with an Orange stack/combo are two classic examples of what will work for you. Basically you want a solid electric guitar with humbucker pickups, good action for quick runs, with comfortable gauge strings (light or medium gauge is up to you). From the amp you basically need something that has a clean and a dirty channel., as well as (at least) three EQ knobs. If it’s a tube amp the sound will be even better. You can get away with a classic Fender amp with extra pedals if you jump from style to style, but if you are fully committed to metal a dual channel amp is a must. 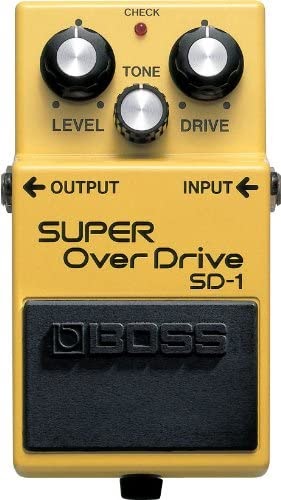 The most important piece of gear in your metal rig is a solid overdrive pedal. Why overdrive when you can use gain and master volume in your amp to create the same effect? Because the vast majority of metal guitarists over the years preferred to limit amplifier gain to about 40-60% and instead push an already overdriven signal through the amplifier’s pre-amp.

This is the sound we know and love. This procedure creates a tighter, clearer tone with more quality as the volume increases, instead of a sloppier tone with more pure power. To get this tone, set your amp to the dirty channel and set the gain around 50%. Turn on the overdrive pedal and use the level knob to find the amount of tightness you want. The drive knob will control the intensity of the drive, while the tone controls the brightness or darkness of the tone. Level and intensity will be a matter of the exact sound you’re going for, while tone adjusts the sound to the room and situation you’re in at a given time.

Most metal guitarists will leave this pedal on at all times, no matter what else they’re adding. So experiment with how much gain is set on the amp and let your overdrive beef up the signal and tighten your tone for you. 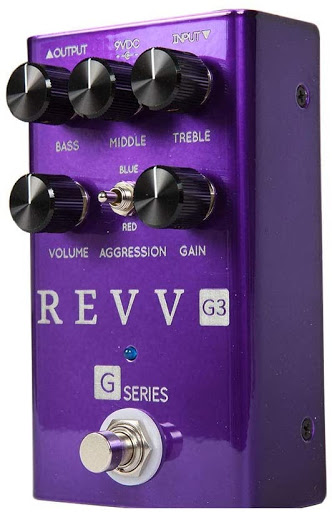 Although overdrive through your dirty amp channel models a tight, powerful metal tone, guitarists always want to push harder, to get deeper and dirtier. To do this, add a metal distortion pedal to your signal chain. At the moment, the hottest metal distortion pedal on the market is the Revv G3. Sometimes it’s even sold out, but if it is you can usually find the G2. It sounds great, it has all three EQ settings which is very useful, but is expensive. 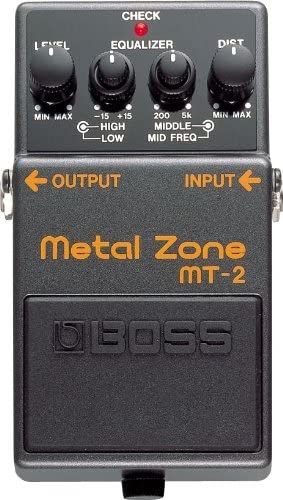 Another classic metal pedal, that sometimes gets made fun of due to its omnipresence throughout the 90s, is the Boss Metal Zone. Don’t let the jokes fool you, there’s a reason every kid who wanted to play metal had one. This pedal is mean, beefy, and allows its user to easily create and manipulate a heavy metal tone. What is super useful about it, that many metal distortions don’t have, is that Middle EQ control.

Many guitarists like boosting the high and low EQ knobs and ducking the mids in order to sound more like certain 80s metal bands did on their recordings. But the truth is when you play out or in your room to a record, unless you crank those kids, your tone will get lost in the mix and won’t hold its own against the other tones. Whether you spring for the expensive new kid on the block or the tried and true classics, crank those mids up and rip some metal.